UCLouvain is a stabilising force in an uncertain world. It prioritises universal access to high-quality education and makes innovation the governing principle of its activities, in teaching as much as in research.
Visitar página Web
Several locations Louvain-la-Neuve, Bélgica
Bruselas, Bélgica
AN EDUCATION FUELLED BY SOLID RESEARCH
With a Nobel Prize, 21 Prix Francqui (the ‘Belgian Nobel’) and many other honours, the university’s drive to innovate is clear: €222 million in annual research investment, 225 projects funded by European framework programmes (as of 2016) and close relationships with the commercial world, particularly with the 259 companies in the university’s three science parks and two university hospitals.
1425
Founded
30,957
Students
5,840
Staff members
3,000
Researchers
€222M
Annual budget
OPEN TO THE WORLD

Since its creation in 1425, UCLouvain has both reached out to the world and invited it in. Through student exchanges, hosting international professors and researchers, interuniversity partnerships, participation in European and global networks, and a long tradition of cooperation in international development, UCLouvain has exerted influence throughout the world for nearly 600 years.

The university welcomes more than 30,000 students in seven locations in Brussels and Wallonia. Its main campus is in the pedestrianised city of Louvain-la-Neuve. Our university offers courses in all disciplines, from bachelor’s degree to doctoral degree level, as well as many lifelong learning programmes. It is also a pioneer in the creation of massive open online courses (MOOCs), and the first French-speaking university in Europe to offer online courses on the edX platform (16 courses available in 2016). 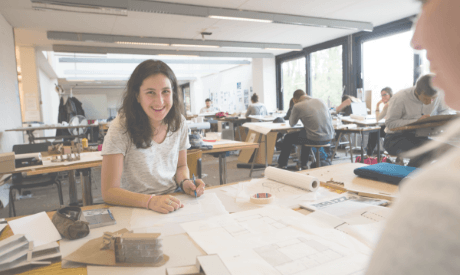 UCLouvain wants to enable anyone who desires an education to pursue one of the highest possible quality. Students can acquire skills and expertise conducive to their personal and professional development. Teachers can rely on the LLL’s tools and programmes to help their teaching skills. 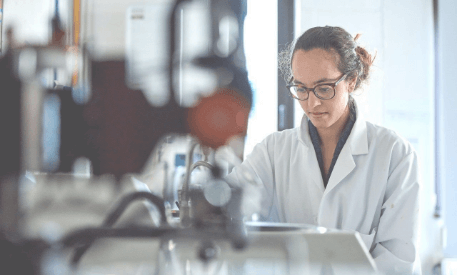 UCLouvain is a research university and assumes its place in an international community based on the recognition of the excellence of its contributions to development and knowledge dissemination. 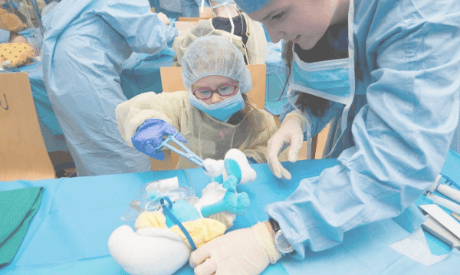 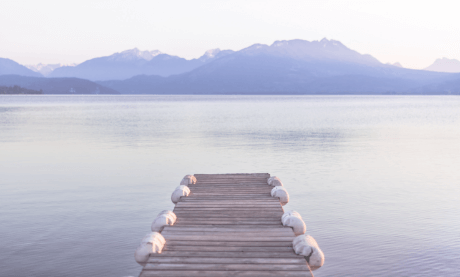 UCLouvain prioritises universal access to high-quality education and makes innovation the governing principle of its activities, in teaching as much as in research. It creates synergies between its involvement in regional development and its international influence, enabling them to fuel each other. 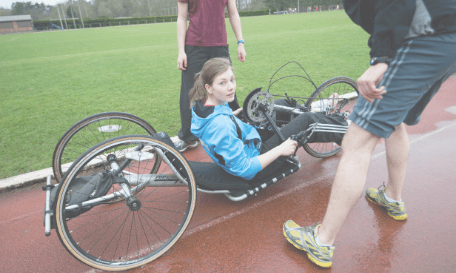 The values on which UCLouvain’s vision is based are openness to others and to differences, solidarity, freedom and respect. Faculty enjoy academic freedom enshrined in the constitution, specifically, freedom of thought in the pursuit of truth arrived at scientifically and free from the undue influence of current trends.

ONE OF THE BEST RESEARCH UNIVERSITIES

Placing 149th in the 2016 QS ranking of the world’s universities, UCLouvain is ranked first among Belgian francophone universities. It is also one of Europe’s most well established universities, having been founded in 1425. Erasmus, Gerardus Mercator and Andreas Vesalius are among the greats to have graced its halls; it’s where Georges Lemaître formulated his Big Bang theory and Christian de Duve conducted research that won him the 1974 Nobel Prize in Medicine.

Research is a driving force at UCLouvain. It’s organised via distinct yet complementary research entities: research institutions, research centres, technology platforms and Louvain4. Fundamental and applied research is pursued with equal vigour in the university’s 22 research institutes. In the humanities, science and technology, and health sciences—the university’s three ‘sectors’—the institutes develop research policies that may be formulated around research clusters.

Offer DescriptionThermal frontal polymerization (TFP) is a process that converts a monomer solution (liquid) into solid polymer via propagation of a localized reaction zone, called "front". Initiated by a brief local energy source, the front is se...

Offer DescriptionA post-doctoral position in Computational Fluid Dynamics is available at the University of Louvain (UCLouvain) in Belgium. The topic concerns turbulent convection of liquids in open-top domains (i.e. with a free surface on top) an...